Skip to content
Diversity provides the best environment for your talent 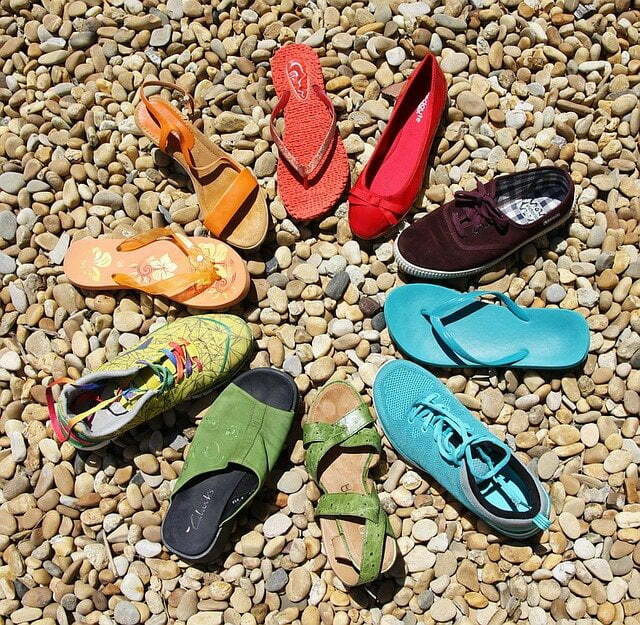 So what is Diversity?

Diversity is typically described as the state of being different, which in the workplace refers to the inclusion of individuals representing more than one national origin, colour, religion and sexual orientation for example.

There have been Numerous studies in recent years by various organisations, psychologists, to finance/economics firms (Credit Suisse), which have shown diversity in a team can increase focus on facts for decision-making and increase creativity & innovation.

One of the most recent studies has come from McKinsey & Company in 2015 (a study of 366 public companies in Canada, Latin America, United States and the UK) who quantified data, surveying companies across a range of industries to study how diversity affected profitability. The study showed that the more diverse the Executive Leadership teams were, specifically in terms of racial, ethnic, and gender diversity, the greater their financial performance.

“Companies in the top quartile for racial and ethnic diversity are 30 percent more likely to have financial returns above their respective national industry medians.

Companies in the top quartile for gender diversity are 15 percent more likely to have financial returns above their respective national industry medians.”

Their study showed a significant relationship between diversity and financial performance.

So what is driving the improved performance? Is it that more diverse companies can win top talent, improving their employee satisfaction and decision making, leading to greater financial returns? We could in turn then say that increased diversity in terms of sexual orientation, age and even world experiences can also bring some level of competitive advantage to firms.

Diversity should be an important factor throughout the hiring process in firms who want to be successful, as well as ensuring equality opportunities are given to future employees. Both internal Talent teams, as well as external recruitment agencies are pivotal in ensuring this is best practice.

Mint Talent is also a proud supporter of Marriage Equality and the “Say No to No” campaign. We believe that fear and misinformation has no place in a debate on human rights.